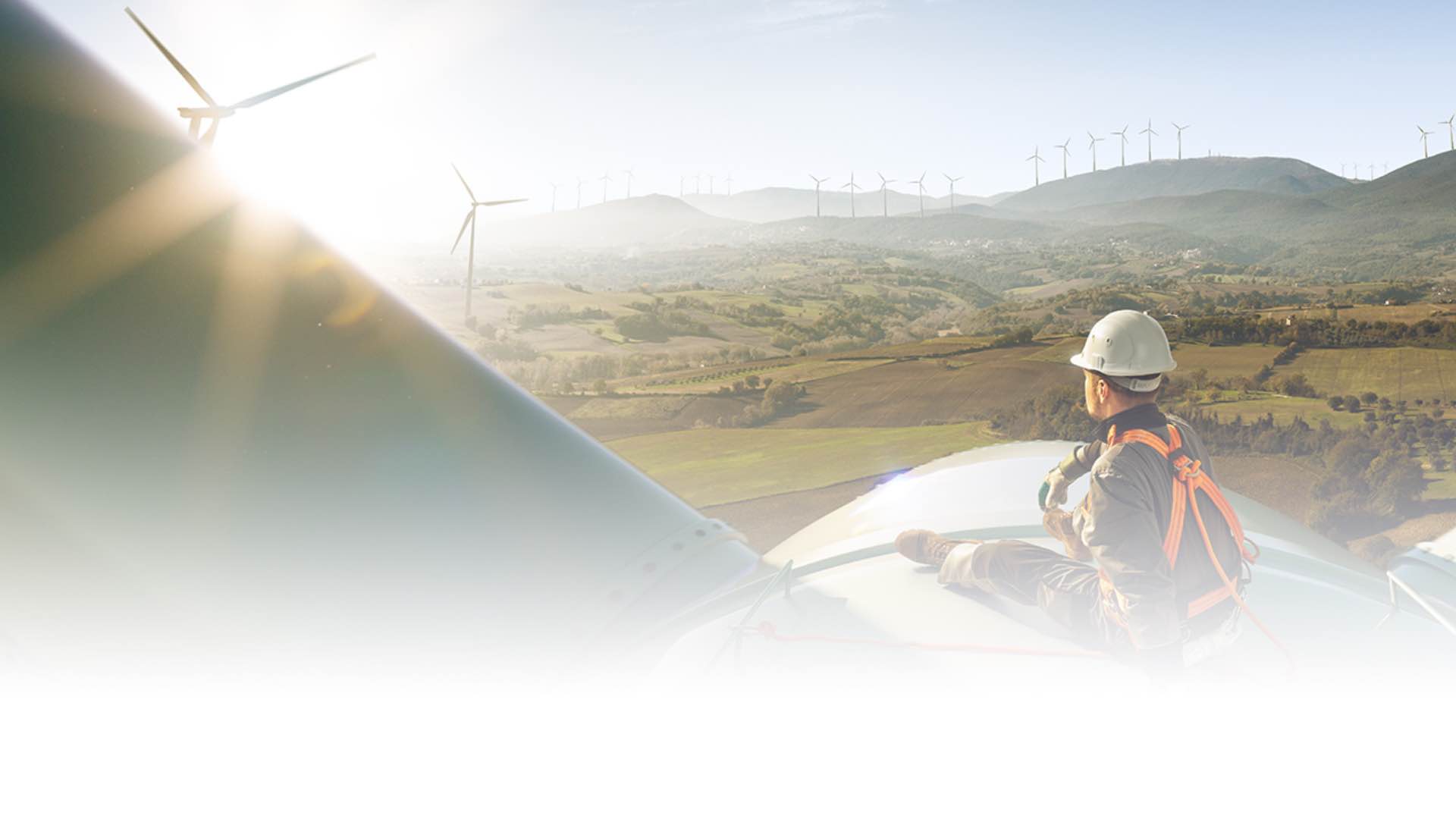 Our Competences
for a better future

The team has a vast experience in the development, financing, construction and operating of water and waste water projects, waste to energy projects, wind and solar projects and renewable hydrogen and ammonia projects. We bundle profound and unique technological and economical know-how in the different value chain steps.

In NetZeroWorx, seasoned entrepreneurial professionals come together with years of global experience in the development, engineering, structuring and financing of utility scale renewable projects. We are driven by a profound knowledge of the different value chain steps which allows us to optimally design and develop each project. We operate globally and recruit and train top-notch local staff to support our projects.

Branko is a citizen of the United Kingdom. He is a highly skilled commodity expert with 16 years of field experience. During 9 years he actively developed different business lines within the Trafigura Group. He has experience of being a traffic operator for commodity operations (truck, container and bulk shipping logistics), the hedging part of this business (LME hedging-options, spreads, back pricing and outright). He has practically covered all the business angles spanning Middle East, Europe, China, South Korea, Japan and the Americas. He was head of the Copper Blister book for 4 years and was instrumental in business development in copper lead, zinc concentrates in Eastern Europe and the former Soviet Union. He also headed up coal, coke and coking coal in China, the former Soviet Union and Northern Europe for Trafigura. Since leaving Trafigura, Branko has allowed his entrepreneurial expertise to be acknowledged. He co-founded a commodity trading house specialised in procurement/logistics of aluminium and copper scrap from Western Europe to export markets in Eastern Europe and Asia. He also started a Singapore based trading company that specialises in metals and concentrates. Branko brings a vast array of skills and experience to NetZeroWorx and he focuses on financial structuring and off-takers.

Chris is a Belgian citizen and started his career on the design desk of a reputed engineering office active in solid waste treatment. He then moved on as a project and contracts manager for large scale industrial and municipal waste to energy plants. Since 2003 he built-up vast international experience in business development, project financing and general management in challenging and dynamic business environments. He has a proven track-record within both start-ups, fast-growing and established firms. Chris has a deep knowledge of solar PV, wind and energy storage technologies and worked on various projects in Belgium, France, Slovenia, Poland, Czech Republic, Singapore, India and various countries on the African continent and the Middle East. As early as 2014, Chris launched Tiger Power as an innovative start-up to bring stationary hydrogen applications to off and poor-grid markets. From 2019, he has been piloting and developing GW-scale green hydrogen projects for different international consortia. He has a deep knowledge of various green hydrogen and conversion technologies which formed the basis for state-of-the-art feasibility studies and concrete projects. Chris’ unique track record will enable NetZeroWorx’ aspiration to be a front-running architect of large-scale green hydrogen projects.

Tom Hanson is a Belgian citizen. Since nearly 30 years Tom has been active in the environmental technology and contracting sector: initially as founder/co-owner of a membrane plant constructor, later -once the membrane activity integrated after its acquisition- he successfully started and developed out of Riyadh (KSA) the Middle-East branch of Waterleau, a major environmental contractor (water, waste water, air, sludge, municipal solid waste treatment contracts). After this, he cofounded, managed and is still major shareholder of Greenworx Holding, a developer/investor in renewables in Eastern Europe. He developed and managed a waste-to-energy project (rendering) in Serbia, was actively involved and co-shareholder of a 104 MW windfarm development in Serbia, in a large waste-to-energy project in Belgium and he co-owned and developed a 2 x 125 MW wind farm, a 110 MW wind farm and a 70 MW wind farm in Ukraine. His comprehensive international knowledge of the environmental and renewable market, his contractual, financial and technical expertise in the contracting sector and his global relational network undoubtedly benefits NetZeroWorx.

Zoran is a dual Serbian-Cyprus citizen and has 25 years of experience in commodity markets, energy, renewable energy and ecology. Zoran gained most of his experience working for Eastpoint Holdings, at one time the largest Eastern European conglomerate. The conglomerate owned a copper refinery in Russia, a port in Romania, brass mill in Serbia, cable manufacturing facilities, grain terminals, the largest Danube barge transport company and industrial bakeries. Zoran started his career in the back office and rose to be in charge of the hedging and structured trade finance department. Subsequently Zoran pioneered a state-of-the-art forestry management company and was involved in biomass-to-energy and waste-to-energy projects in Serbia and he also co-developed waste water treatment concessions across Eastern Europe. Zoran's expertise in structuring complex and innovative projects adds immense value to NetZeroWorx.