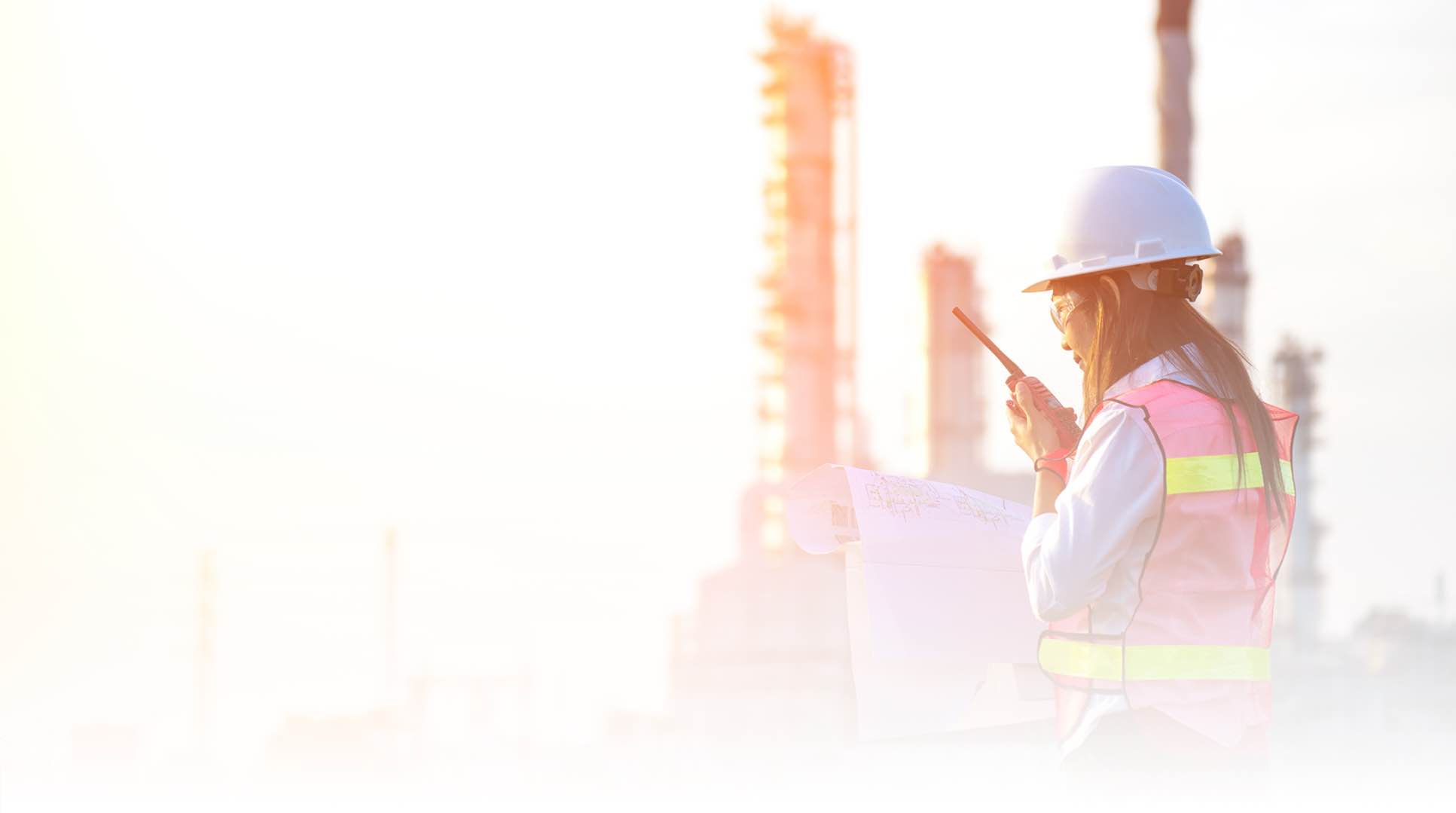 Our Vision
for a better future

We develop utility-scale production and export facilities for renewable hydrogen and derivatives.

As an integrated green field project developer, our competences cover the entire value chain right from renewables, energy storage, electrolysis, conversion and shipping. We typically take early-stage positions and bring the project to full maturity and bankability. Make win-win partnerships with governments and world class suppliers is part of our DNA and we have a long-term view.

The major economies as the European Union (EU), China, Japan, South Korea and the USA have announced their intentions to become net zero economies.

Underpinned by a global shift of regulators, investors, and consumers towards decarbonisation, the global economies are preparing themselves for the upcoming H2 economy, where large imports of renewable molecules will become an essential part of energy supply. International studies estimate the need for renewable molecule imports in Europe alone can be up to 100 Mton per year and Japan and South Korea loom at similar quantities.

At the beginning of 2021, over 30 countries have released hydrogen roadmaps as the momentum builds to drastically reduce carbon emissions within the shortest timeframe possible.

This momentum exists along the entire value chain and is accelerating cost reductions for renewable electricity, hydrogen production, conversion, distribution, retail, and end applications. Considering the sheer size and the urgency of the targeted energy transition, timing is of essence and so NetZeroWorx targets to bring projects with a combined electrolysis capacity of at least 10 GW to maturity by 2030. To reach this target NetZeroWorx focuses on a limited number of countries for the production while its off-take market is mainly the EU.

For renewable hydrogen and ammonia to be cost competitive, we develop GW-scale projects in locations where solar and wind resources are abundant.

NetZeroWorx believes there is an optimal size for each project. Optimal means the best compromise between economic, ecological and social parameters. We wish to cooperate with local policy makers and stakeholders to carefully select the project location and size with due respect for people and planet, and strive for a win-win partnership over the entire project lifetime.